A downloadable game for Windows and macOS

Smoke, drink, play music, play Chess™, speak French (to others!), walk along an Earth sea shore and discover its strangely absurd and picturesque secrets. All from the comfort of your orbital station's polypurpose deck.

The Intergalactic Holocom Transmitter II is a state of the art virtual reality simulation and communication unit specifically designed for deep space conditions. No matter how large or small the polypurpose deck of your orbital station, the IHTII can be configured to fit any situation (cylindrical, cubical, hexagonal and even spherical and torus-shaped configurations are possible). Despite of its convenient size and ease-of-use, the IHTII is equipped with the most powerful realtime holocom processor and virtual translocator of its generation. The psycho-realism of its rendering engine will astound you and the proprietary built-in symbol/meaning mapping algorithms will leave you breathless.

S. Thala LLC has dedicated all its resources to your comfort and delight. For a limited time the IHTII will be shipped with an exclusive version of the T. Beach projector, inspired by the legendary work of 20th century Earth novelist Marguerite Duras, including the critically acclaimed U. Bridge French café simulation that enables cross-galactic communication with other IHT units of any generation.

T. Beach is a monument of physio-amorous reflection. A trailblazer in its own time, it continues to top intergalactic holoperience charts to this day. Coupled with the U. Bridge multi-user grid, it provides for one of the most profound muse-inducing experiences on all platforms.

Life on an orbital station does not need to be lonely or boring anymore. And our research has shown that exposure to psycho-motoric induction has a beneficial effect on the vitality and longevity of most organs of its user. S. Thala LLC provides considerable discounts for bulk purchases by registered employers.

In the unlikely case that your station is so remote that even the hugely powerful C-Beam transmitters of the IHTII cannot reach, the U. Bridge program will generate a virtual antagonist that will make you wonder why you ever bothered playing with other astronauts in the first place.

The Development Diary ebooks come free with the game.

You get the Bientôt l'été Soundtrack as an extra bonus!

Warning!: This game will not run under MacOS X Catalina!

In order to download this game you must purchase it at or above the minimum price of $10 USD. Your purchase comes with a Steam key. You will get access to the following files: 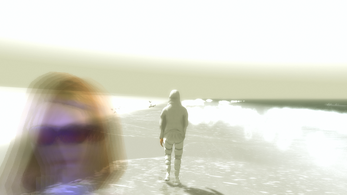 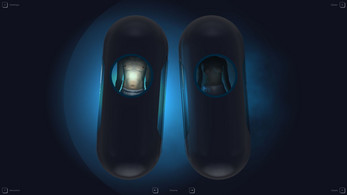 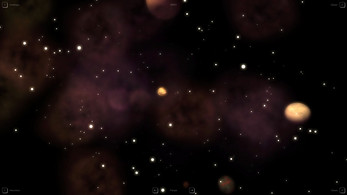 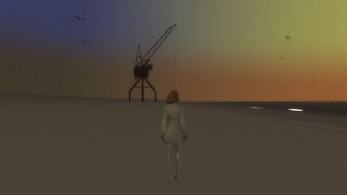 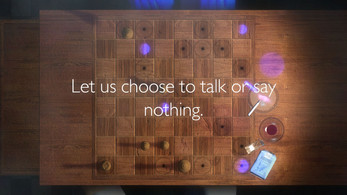 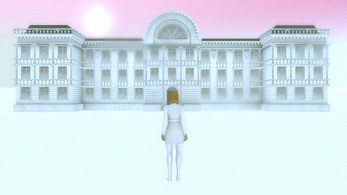 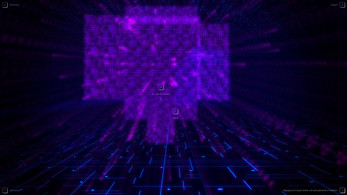 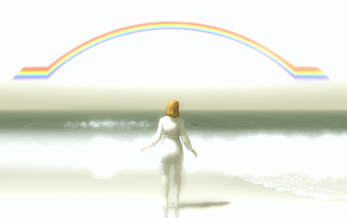 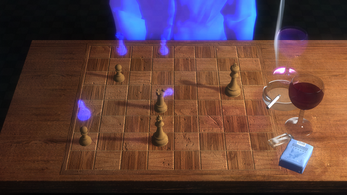 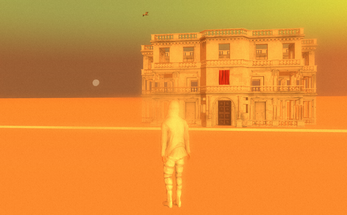 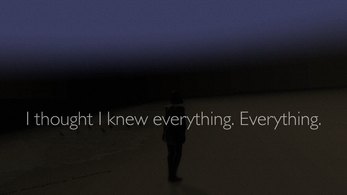 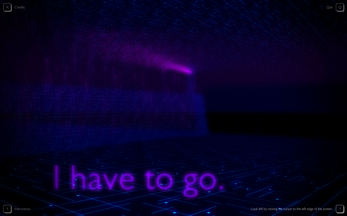 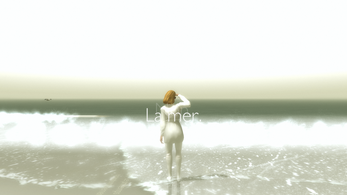